Fred Hatman was the "version 1" blogger for the Freedom Revolution Unicycle Tour. His creativity and quirky humour brought the blog to life, and set the tone that our followers have come to love. On 10 November 2010, Fred made an extremely difficult and emotional decision to retire from the tour (read more in his final blogpost). 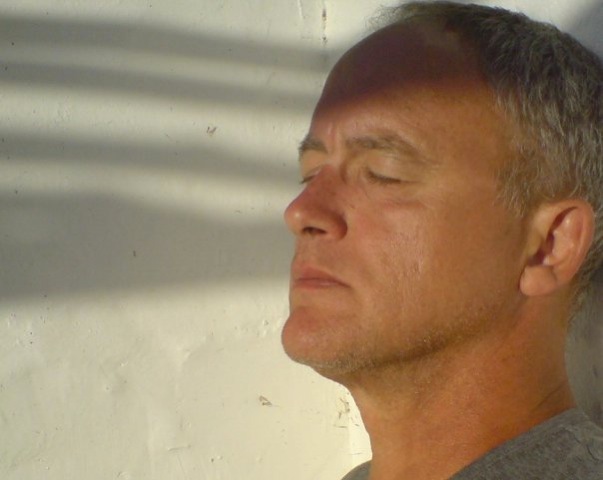 Fred Hatman is a medically diagnosed "SA-positive" blogger and grumpy old git who lives in Stanford, Western Cape. A former journalist on, among others, the Natal Mercury, Sunday Tribune, the Cape Argus, the London Guardian and the London Daily Telegraph, he now seeks out the occasional crazy adventure to rescue him from descending into the life of a hermit in the country. Such as The Heart and Sole Tour, a 2,000km unicycle ride from Durban to Cape Town earlier this year, in which he was Geoff Brink's back-up driver, blogger, photographer and nemesis. He now looks forward to whipping The CounterBalance team towards finishing their off-road unicycling madness. Fred says: "Bring it on!" Yes. He says things like that.