« FEAT is featuring CounterBalance
You can’t spell ‘Brad’ without ‘Rad’ »

I hate to make puns and all, but FEAT has been a feat! 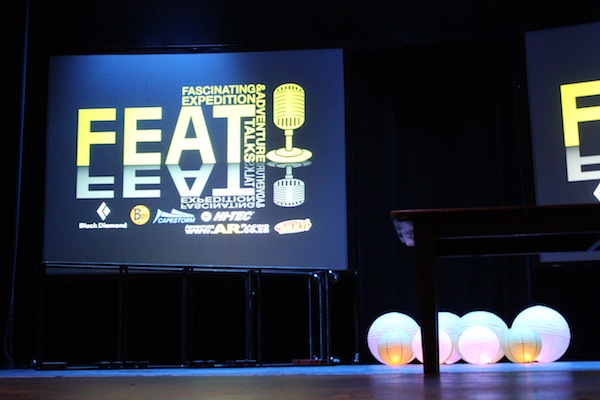 Guys, Johnny was totally a guest speaker at this year’s annual FEAT.

What is FEAT? Why’s this a big deal? Well, the website describes FEAT as:

“FEATTM, Fascinating Expedition & Adventure Talks, is an evening of time-limited presentations. Each presenter speaks for seven minutes; no more, no less. With images. Although the speakers are invited because of their achievements, presentation themes focus on an aspect of their expedition – not the entire extended expedition. With stories of adventures on land, water and in the air, you will be enthralled.”

It’s a collection of inspired and awesome people who’ve done crazy things (like, you know, decide to unicycle 2,500km off-road) who have seven minutes to impress the audience with a novel idea, a physical feat, and leave the room feeling awed. Johnny got up there and did his thing, made the audience laugh, called up the whole of CounterBalance on stage, and helped the Max Cluer, the evening’s MC, up on a unicycle for a short ride – as he does. You know, as he does.

We’re tremendously honoured to have been asked to speak amongst these greats – included was Braam Malherbe, who ran the length of the Great Wall of China, and Peter van Kets, who won the 5,438km unsupported Atlantic Rowing Race 2007/8 (pairs) with a rowing partner. Unbelievable people doing unbelievable things – being part of these incredible speakers is humbling.

So, just to point out – CounterBalance is by no means dead, now that we’ve finished our Freedom Revolution Unicycle Tour or anything – for one, CounterBalance will be cycling the Argus this year, and we’re still short of our goal to raise enough funds for 2,000 pairs of shoes for Bobs for Good! We appreciate all the of the help and support we’ve received over the tour, but we are still urgently reaching out to the public for donations to meet our goal.

Check back once in a while, and keep an eye on our Twitter stream – we’re still alive! 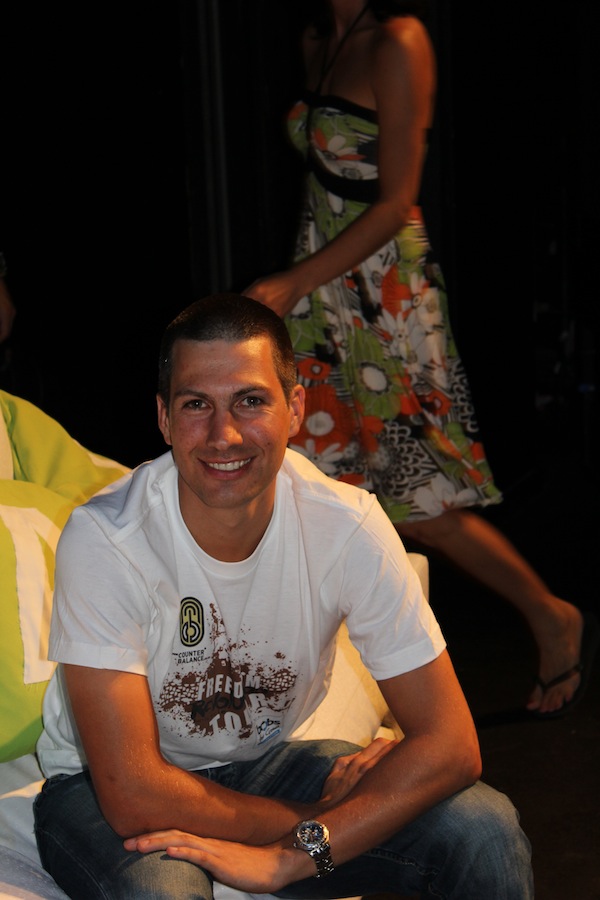 *I wasn't reeeally allowed to take pictures inside, so have a look at the FEAT Facebook page – there's a great group picture up there taken by Jacques Marais, with all of us!

This entry was posted by on 13/02/2011 at 20:34, and is filed under Uncategorized. Follow any responses to this post through RSS 2.0. Both comments and pings are currently closed.